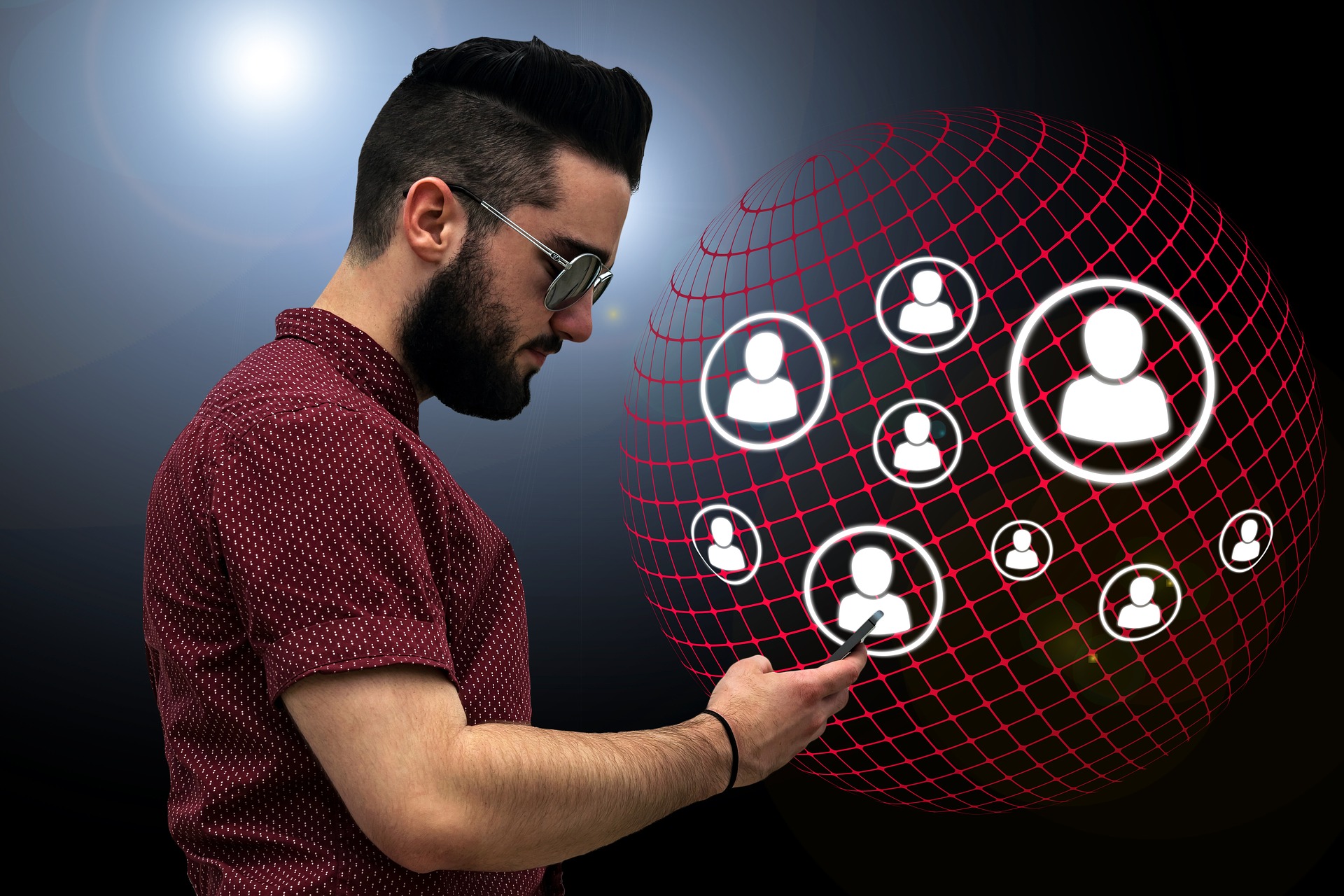 Platform operators like for example Microsoft, Facebook and Google are now allowed to scan private chats between users for child pornography. That includes of course the exchange of pictures of abused children and teens. The parliament has passed a law with 537 MPs, who voted for the so-called chat control initiative and a quarter was against or abstented.

Providers are already scanning messages across the board for child and youth pornography as well as for signs of grooming, i. e. the stalking of adults on minors, regardless of suspicion. Facebook however has paused the scanning and wishes to continue as soon as the decision has been made.

The question which now arises is: how exactly shall this task be done in an affordable way?

Due to the huge amounts of data on well-known platforms, the use of personnel to check the image, video or text material is actually not a serious option.

The best available technology therefore would be artificial intelligence, which can be configured to work within data protection legislation.

irisnet GmbH from Dusseldorf is providing an AI technology, which is capable to qualify and quantify persons in a picture. It is capable to identify for example the sex and age group (senior, adult, child) of a person, nudity and single body characteristics (face, hand, feet etc.). It is also capable to identify whether someone is having sex currently. Furthermore, there are plenty of additional rules implemented and are ready to be used at any time.

Currently, irisnet is working to start a collaboration with a governmental unit, which would be allowed to own and therefore train the AI by themselves. The training itself is not capable to produce images in any way.

Last but not least, the whole system is working along German data protection law and the EU GDPR. The technology of irisnet would be the best option to counter the task arising from the opportunity to scan user to user communications according the law in the EU.

Necessary Always Enabled
Necessary cookies are absolutely essential for the website to function properly. This category only includes cookies that ensures basic functionalities and security features of the website. These cookies do not store any personal information.
Non-necessary
Any cookies that may not be particularly necessary for the website to function and is used specifically to collect user personal data via analytics, ads, other embedded contents are termed as non-necessary cookies. It is mandatory to procure user consent prior to running these cookies on your website.
SAVE & ACCEPT